The future of the legendary Queen mary The liner is in question as Eagle Hospitality Trust, the company that operates it as a tourist attraction, has filed for bankruptcy.

Permanently moored in Long Beach, California for over 50 years, the ship is a one-of-a-kind artefact, the only surviving survivor of an era when large ocean liners plied between America and Britain.

With clean lines and art deco decor, the 1,019.4 feet long, 81,237 gross tons Queen mary of the Cunard / White Star Line was built for luxury and speed. It won the “Blue Riband” – awarded annually to the fastest ship to cross the Atlantic – in 1936, the year it was launched.

Over the next three decades, the ship played a major role in World War II and spent many years carrying passengers in three comfort classes between New York and London.

The fastest ship on the sea

The city of Long Beach had the bold idea of ​​purchasing and permanently mooring the Queen mary as a tourist attraction. Based for her life on the Atlantic, the ship had no connection to the city and had never visited the Los Angeles area before.

Nonetheless, Long Beach officials had a vision, and it turned out to be prescient. By 1967 just about everyone knew the history of this elegant ocean liner, and for many years the experience of touring the ship, having a meal or staying overnight in a cabin made it one of them. from the main attractions of Southern California. 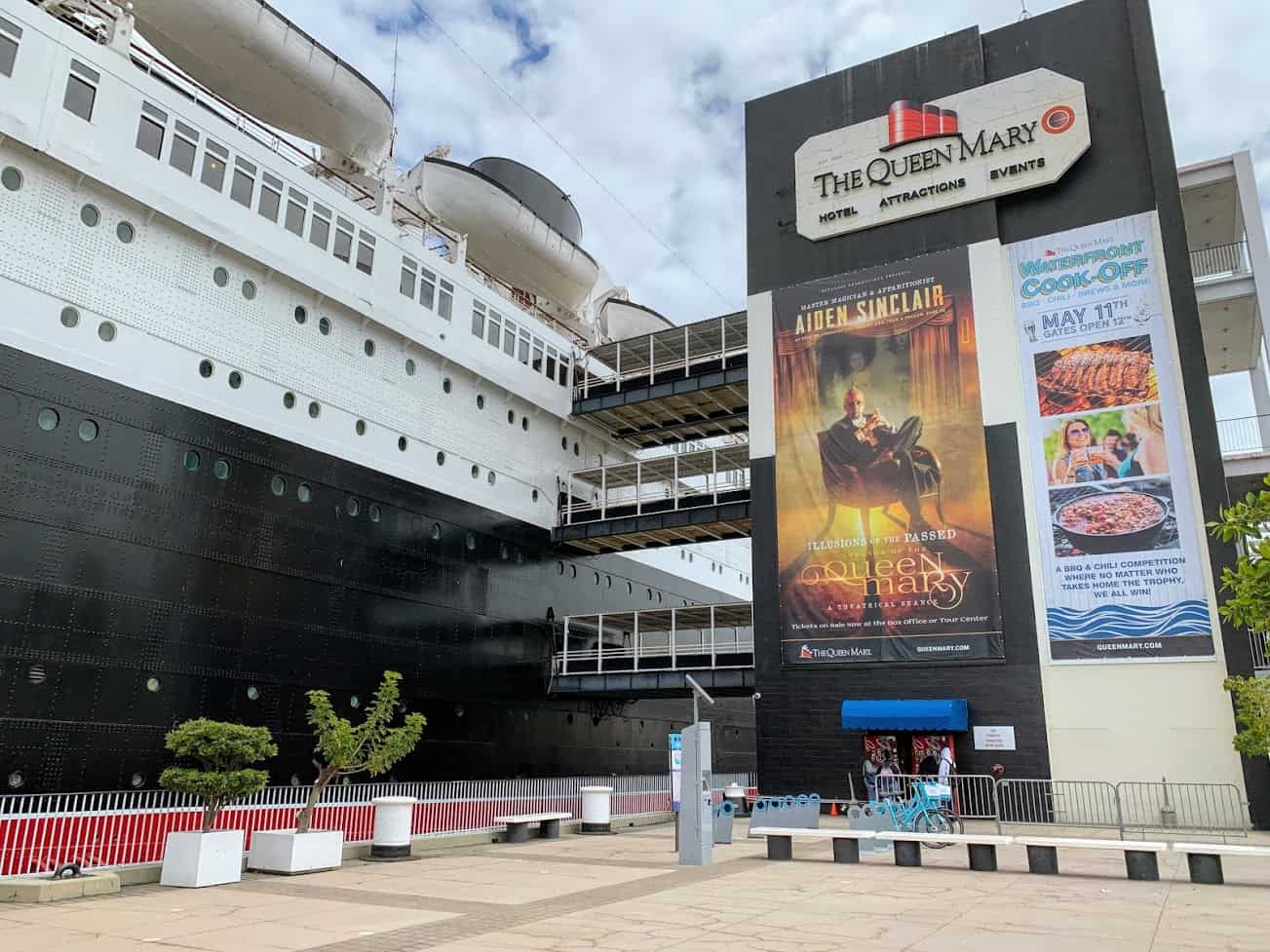 Yet this is not the first time that the Queen mary faced a threat due to fragile finances. The difficulty of preserving and maintaining the ship on the limited income from sightseeing tours, special events, and port fees on cruise ship passengers has been a long-term problem. The city leased the ship to various operators; most have had financial difficulties.

“This is just the latest in an unfortunately long line of operators who have not understood the basics of how such a unique entity works, or who have experienced difficult times due to external circumstances, in the latter. case, COVID-19, or both, ”historian and cruise ship reporter Peter Knego told Cruise Radio.

“The challenges of preserving liners are never the cost of their purchase, but their conversion and proper maintenance for their afterlife,” Knego added. “Due to its size and complex architecture, it is an ongoing project that still needs repair work, much like the Golden Gate Bridge is never finished being painted.” 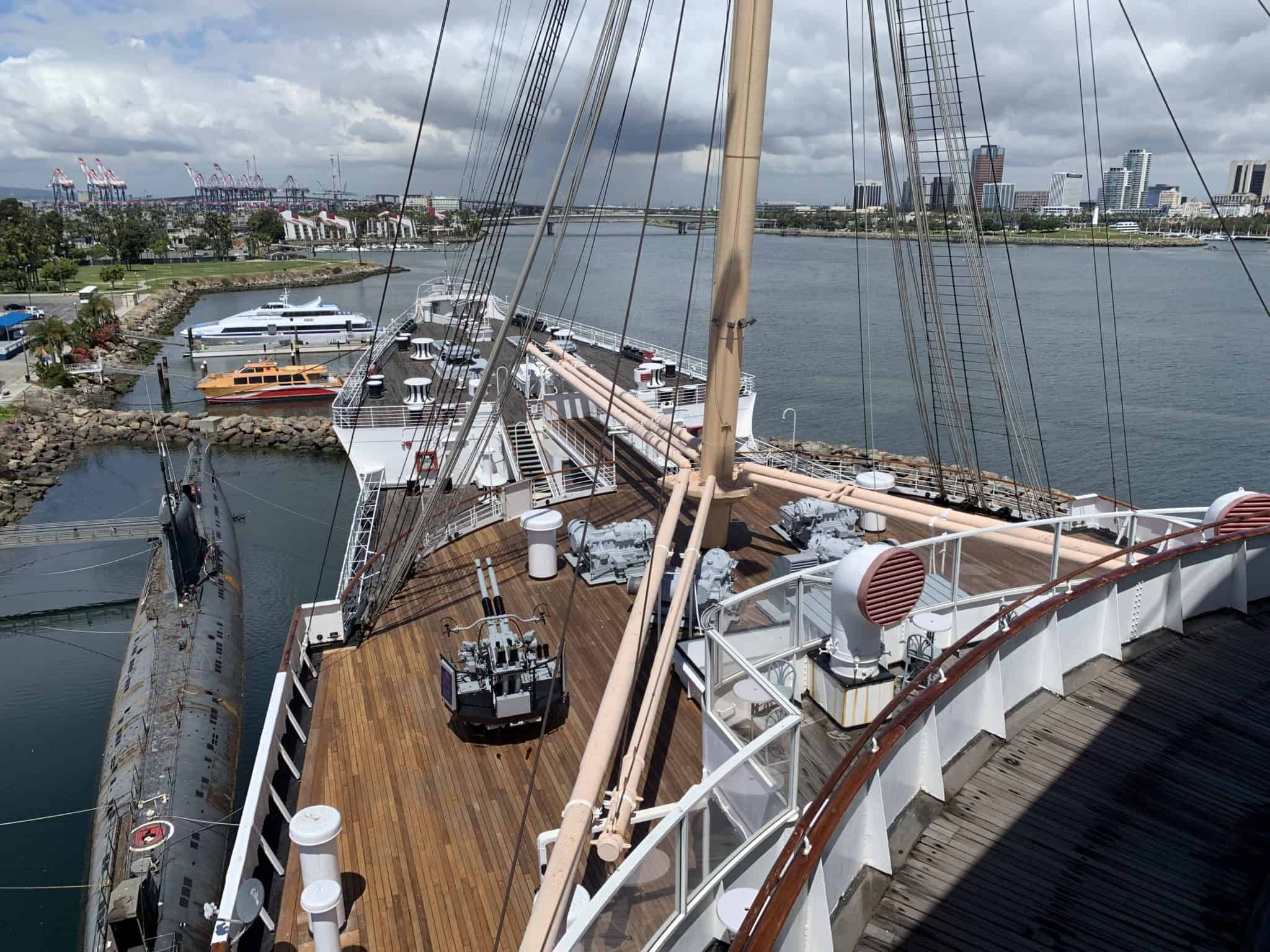 As reported by the Long Beach Post, in 2015, a city-commissioned study determined the ship required $ 289 million in urgent repairs, but it was only able to raise $ 23 million, a fraction of the needs. In 2016, the city granted Los Angeles-based real estate investment company Urban Commons a 66-year lease to operate the vessel.

Three years later, Urban Commons established Eagle Hospitality as a Singapore Stock Exchange-listed real estate investment company, with the aim of raising funds for a $ 250 million development project that would see 65 acres of property in waterfront around the ship in dry dock. become an “entertainment destination”, with restaurants, bars, sports facilities, a 200-room hotel and other attractions.

The project stalled and Eagle Hospitality Trust was in financial difficulty before its recent bankruptcy filing, defaulting on a $ 341 million bank loan in 2019.

Can this great old lady be saved?

Adding to the current woes of the Queen mary is the fact that it has been closed to visitors since May 2020 due to the global pandemic. And the modern Carnival Cruise Line ships that share the port have been absent since last March, cutting off another source of revenue.

So what is the future of this great old lady of the sea?

It seems unthinkable that such a twentieth century icon could wither away. This is a ship that during WWII was stripped of its luxurious decor, painted gray, and used to transport troops and prisoners of war. To date, it holds the record for the most people on a ship, at 16,683, and its unmatched speed has left it behind Hitler’s submarines. 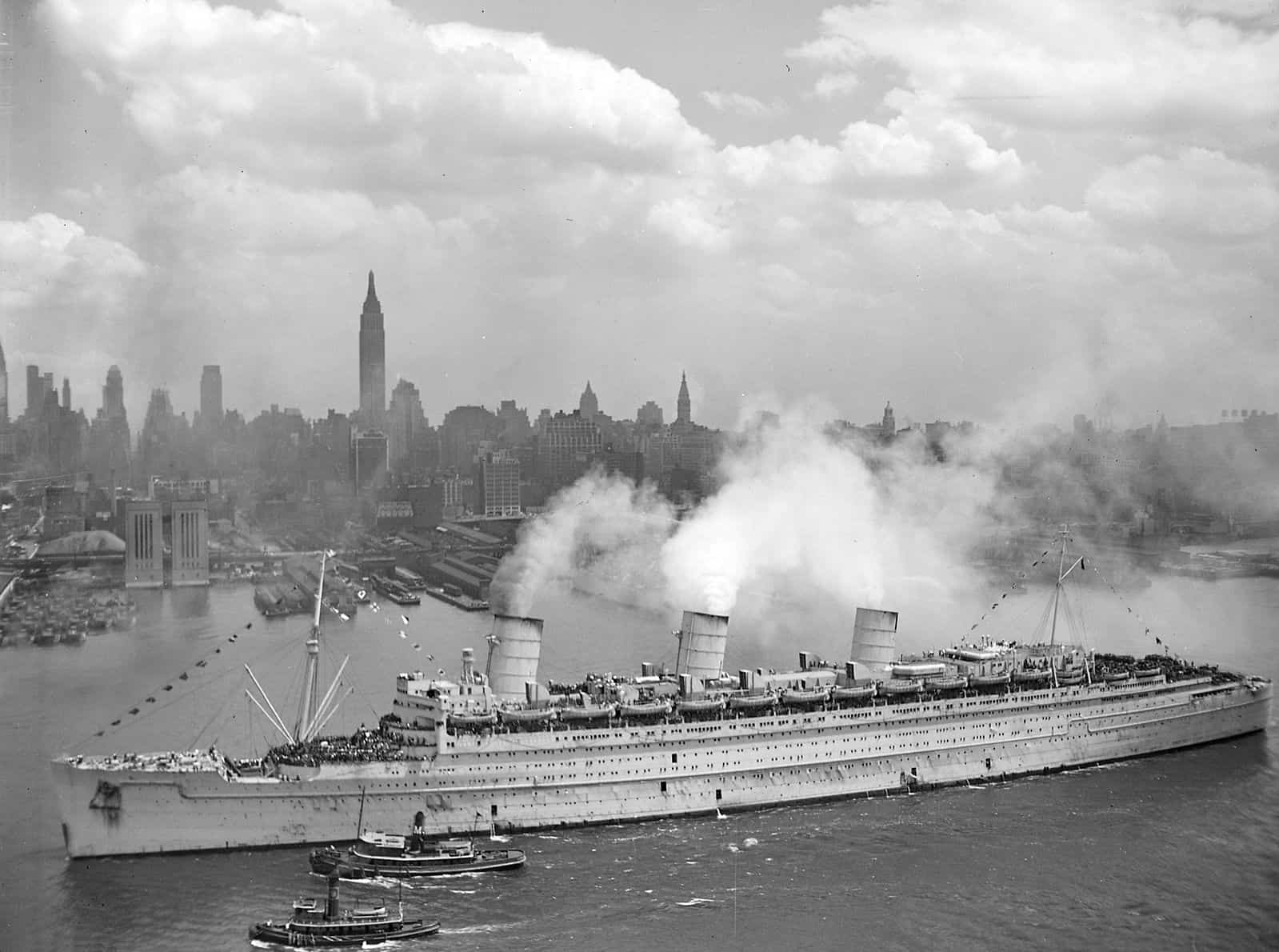 Winston Churchill, who has traveled on the ship several times, is said to have made his plans for D-Day while lying in the bathtub of his suite. He also reportedly claimed that his contribution shortened the war by one year.

There are also many stories that the ship is haunted by prisoners of war, crew and other passengers who died on board the ship. A month-long annual Halloween event called “Queen Mary’s Dark Harbor” has become one of the ship’s biggest attractions.

John Keisler, director of economic development for the city of Long Beach, told the Long Beach Post that he is confident that another operator will rise to the challenge of operating the Queen mary if bankruptcy kills Eagle Hospitality Trust. He says the development potential of the surrounding property is key to the vessel’s future.

“She put Long Beach on the map”

“The reason they’re willing to take on this is because of the Southern California waterfront real estate development opportunity,” he told The Post. “And we think we’ll get it, with this group or another group, depending on the outcome of the next few weeks.” 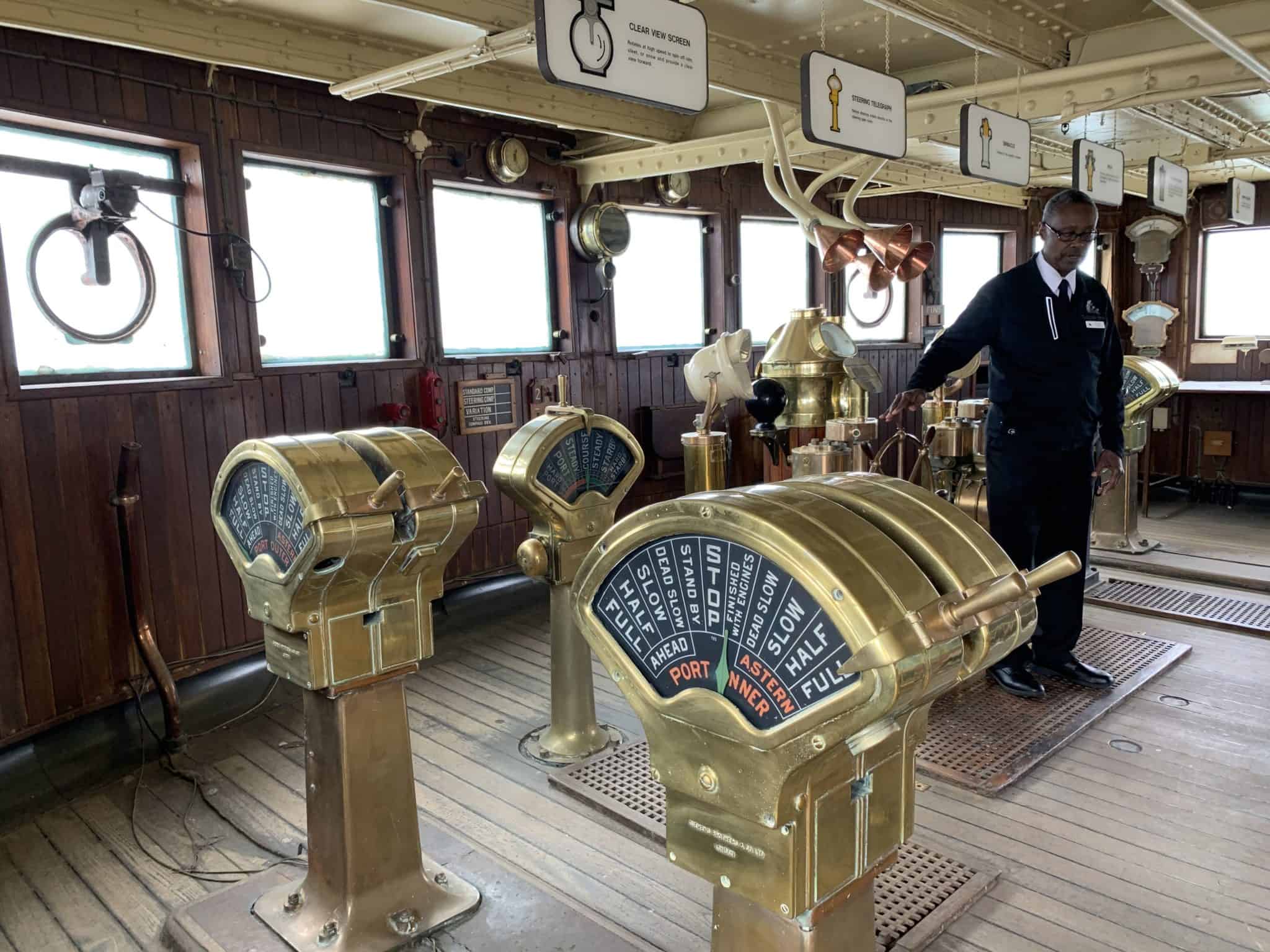 Knego, who manages the site midshipcentury.com, say it Queen mary is irreplaceable.

“She put Long Beach, then a dilapidated port city, on the map when they acquired it and despite its rough times, remains their mascot to this day and is the highlight of their waterfront and skyline.” , said Knego.

“It can most definitely be saved if the right investment and work is done, but it will take a lot of money and a well-thought-out plan to do it. Technically, she might never get that money back as a short-term investment, but having it in Long Beach helps the city’s overall economy and gives people a reason to visit. Having it there is like having the Statue of Liberty in New York. It is a treasure that must absolutely be preserved.